In Memoriam: Edward and Barbara Vernon

In Memoriam: Edward and Barbara Vernon 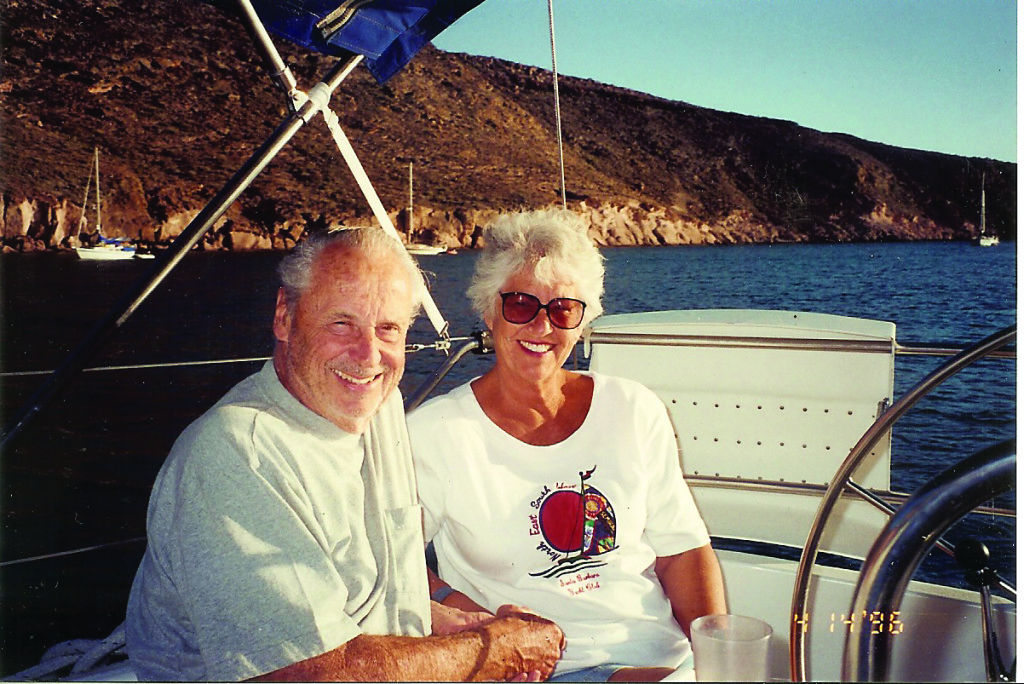 Edward “Ed” Vernon and his wife, Barbara, were supporters of the Scholarship Foundation for 31 years. The community of Santa Barbara was saddened by the loss of this generous couple who passed within just days of each other last February.

The Vernons were donors for over 20 years, but established their first endowed fund in 1998. The Vernons, who knew the value and importance of higher education, told the Scholarship Foundation they were pleased to help in the continuation of its good work. In 2014, the Vernons created a second endowed scholarship fund to support students pursuing a career in special education, in honor of their granddaughter Jessica Barnhizer, who has special needs.

Although the couple met in high school, they married in 1947 after Ed returned from his Naval service during WWII. His first job out of college was with General Electric and, after settling in the Santa Barbara area a decade later, he founded Development Associates Controls (D.A.C.) in 1964.

Ed and Barbara enjoyed traveling as well as sailing locally and around the world with friends and family. After he retired in 1996, Ed traveled extensively through Baja, California, and authored several books on the area and other locations in the state.

The Vernons’ past and enduring support through their endowed funds continue to provide opportunities for students to pursue their academic goals into the future.